We use the following software and techniques:

Reverse Projection is a technique used to locate evidence documented in a photograph. The photo is used to create a clear negative that is inserted into a special camera. This camera is then placed at the scene and the clear negative overlays the view in the camera. Once the camera is located by referencing objects on the clear negative, the other evidence can be located. Several references to this technique may be found in SAE papers.

Photo Rectification is accomplished using computer software. The computer programs require a few known dimensions, used to stretch and re-orient the image to a view from overhead. Examples and discussion of the process may be found at: XY Rectify 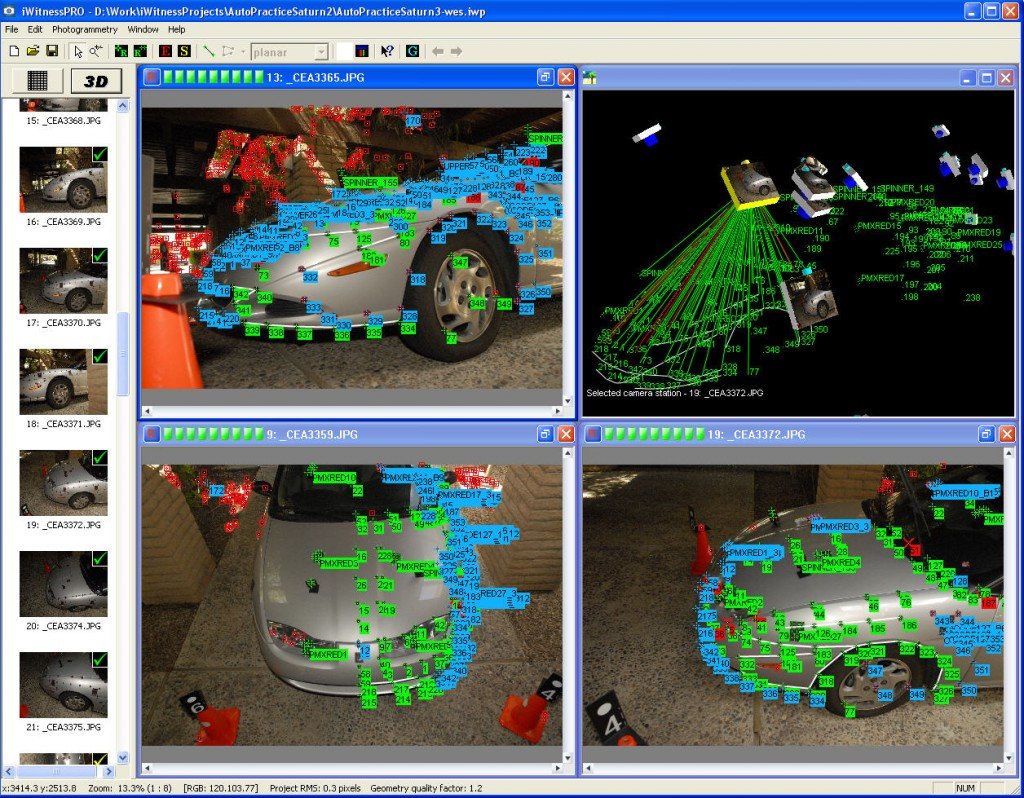 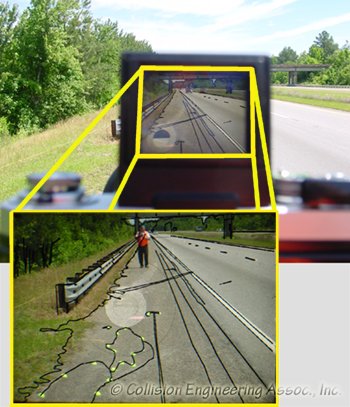 Reach out to our team of experts anytime.

We look forward to serving you.